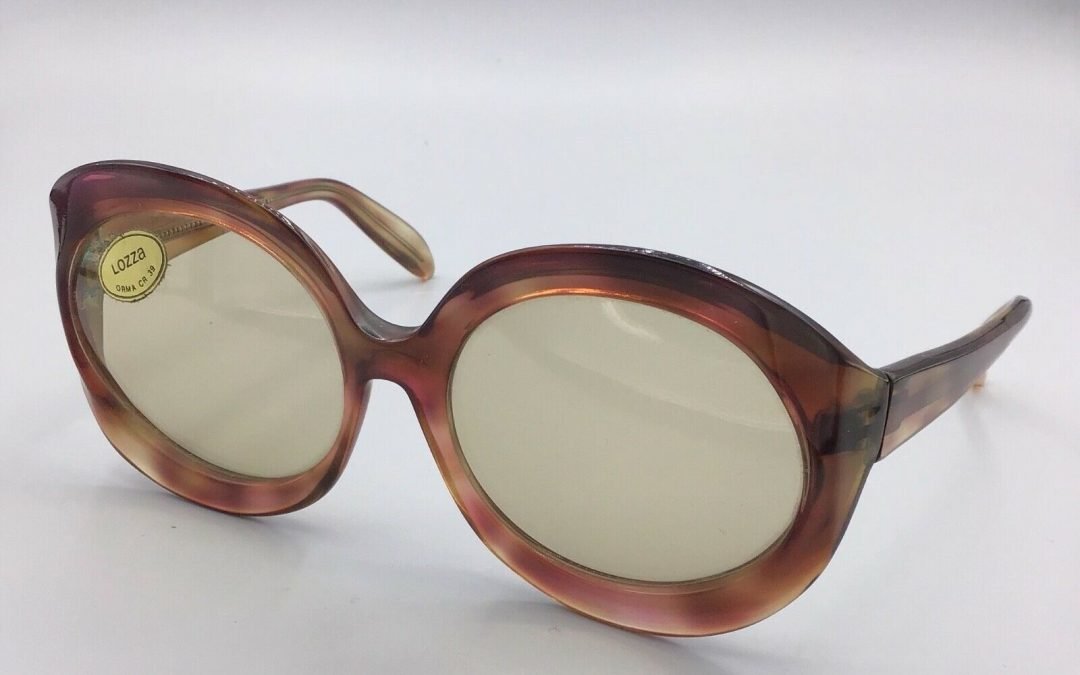 The shell of the turtles is formed by a top, the carapace, and the plate, the lower part, joined sideways by a bone bridge. It consists of about 50 bones, through the fusion of ribs and vertebrae. Its structure, unique in nature, is very robust because it must serve as a shelter for the turtle in case of danger.

The use of the turtle shell

The first frames were made of cow bone, wood or leather, instead the use of the shell of turtles makes its appearance in the sixteenth century, along with materials such as horn, skin, whale splint, iron, but also gold and silver. Already used since ancient times to make accessories and furnishings, the turtle has become an important and valuable material in the making of the frames. There were even companies that were renowned for the hand-producing of turtle carapace frames, a rare material, reserved for those looking for eyeglasses or sunglasses that was a sign of distinction. It continued to be used in the world of glasses for a long time, adapting to styles, and few and constantly evolving designs.

It is a material that is difficult to process mainly because of its delicacy, due to the fact that it is an organic material and that over time it is subject to drying. It often goes, therefore, fattened with special waxes. The assembly of lenses, both solar and ophthalmic, must be done by immersing the glasses in suitable heated containers containing silica sand.

The turtle, with that light speck always recognizable, has marked the history of eyesight. Fortunately, from the 1970s onwards, the trade in this material became illegal, and the technique made up for it by creating plastic materials that perfectly mimic the effect. The pattern of the tortoise’s glasses is distinctive but also heterogeneous. The shades of color are varied: they range from a darker and browncolor coloring, to a lighter one, such as honey and caramel, to the colors of the lands.