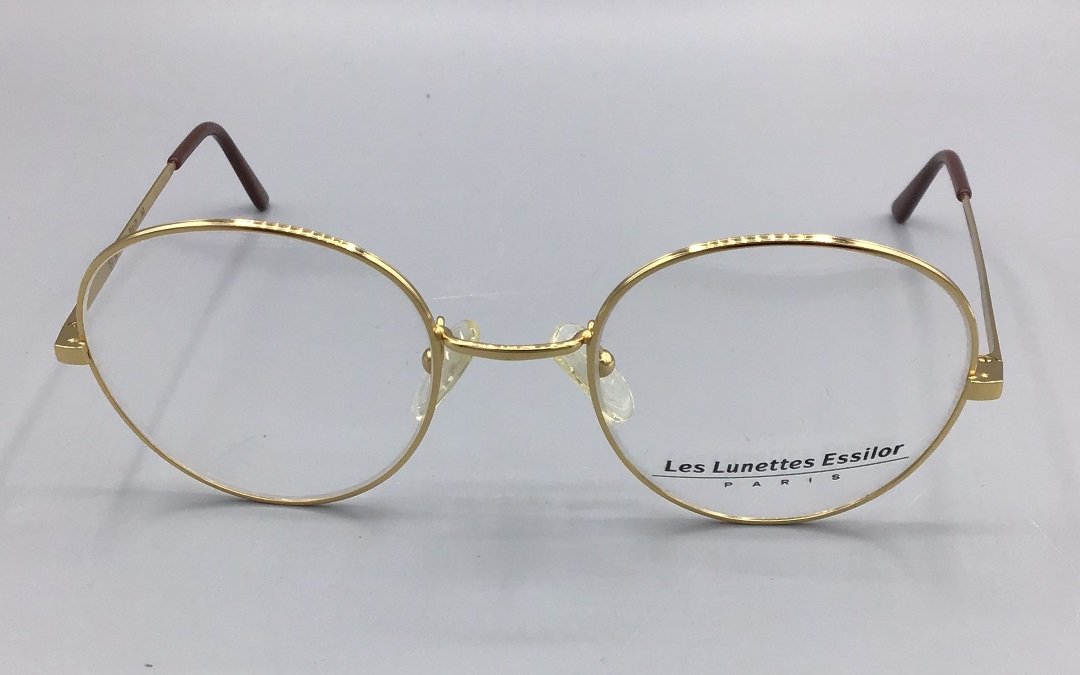 Essilor was born in 1972,from the merger of Essel and Silor, two companies that turned their rivalry into the third company of the time in the ophthalmic optical sector.

It was 1849 when small artisan workshops in Paris that assembled glasses combined giving life to Essel. In the following years the company also added to the production the design of its frames and the marketing of the products, expanding and acquiring new factories. Its is the invention, in 1959,of the first progressive ophthalmic lens, Varilux, which makes it one of the leading brands in the industry.

Silor was founded in 1931 as Lissac, a retailer of ophthalmic frames and lenses, which later became a lens manufacturer. In 1959 he launched an absolute innovation: a lens made from a lightweight and shock-resistant material, Orma 1000.

After the merger of the two companies in the mid-1970s, Essilor set out to become a true optical group specializing in organic progressive lenses. Varilux Orma was launched in 1976, thanks to previous innovations by Essel and Silor.

To keep costs down and improve the service, Essilor began its transformation from a predominantly exporting company to an international company, with the acquisition of production facilities and distributors, becoming a world leader in the sector of ophthalmic optical products.

In the 1990s he developed a new strategy with the abandonment of the frame sector and the enhancement of the corrective lens sector by introducing major innovations in the field such as: