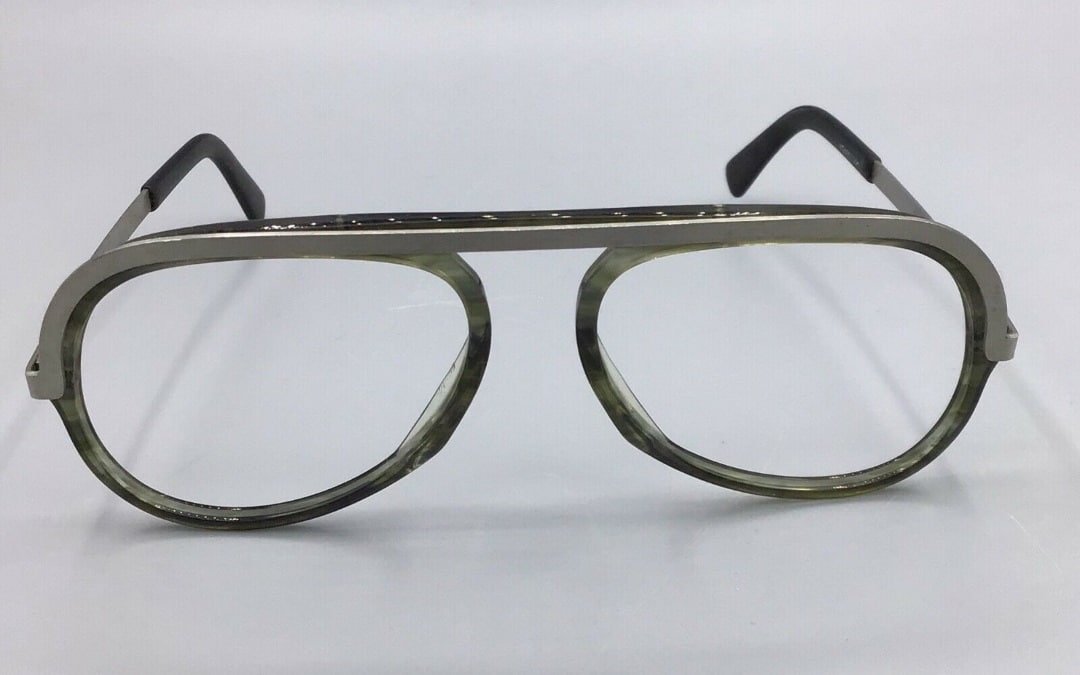 The history of the Rodenstock company

It was 1877 when Josef Rodenstock founded the company “Optisches Institut G. Rodenstock” with his brother in the city of Würzburg. In addition to lenses and frames, it also offers measurement tools of its own making.

Thanks to his continuous research, he achieved the first of many commercial successes in 1880 with lenses for “diaphragm glasses”. This was followed by a tool for measuring glasses that allowed the adaptation of the frames to any type of face: even today the possibility of customization characterizes the Rodenstock glasses.

In 1905 the company already owned three plants in Germany for the industrial-scale production of ophthalmic lenses and high-quality frames. The product range included glasses with day frame, pince-nez, monocoli and various frames plated or made of steel, nickel and other materials.

After the Great War, the company recovered quickly, thanks to technical innovations and numerous revolutionary patents and despite the economic crisis amplified by the harsh conditions of peace imposed on Germany.

He became one of the best known brands and in the late 1950s there were numerous movie stars who lent their faces to advertise Rodenstock glasses, among them Gina Lollobrigida and Brigitte Bardot.

Among the most significant are:

1899: The first graduated lenses with UV sunscreen and the first bifocal lenses with a close-up viewing area.

1968: The first photochromatic lenses in Europe and the first models of glasses with lenses framed only by an invisible nylon thread.

1975: Organic lenses to counter the oil crisis (which had plastic as its flagship product) that in the following years have declined in photochromatic lenses, high refraction and aspheric bifocals.

1981: Progressive lenses called “Progressiv R”, superior in quality to those competing at the time.

2009: Ergo®lenses, designed for office workers who don’t strain their eyes.

2018: DNEye® PRO Technology, a system that allows you to measure the individual anatomy of the eye and transfer all parameters into the lens.

Over 140 years of operation

Today the company is a major international company, with 14 production facilities in 13 countries and 4,900 employees worldwide. It sells its products in more than 85 countries, proud of its quality and German engineering skills, and the result is impressive: Rodenstock currently holds around 500 patents and patent applications worldwide for innovations in lenses, frames and optical instruments.

Take a look at our Rodenstock glasses Visit the online shop