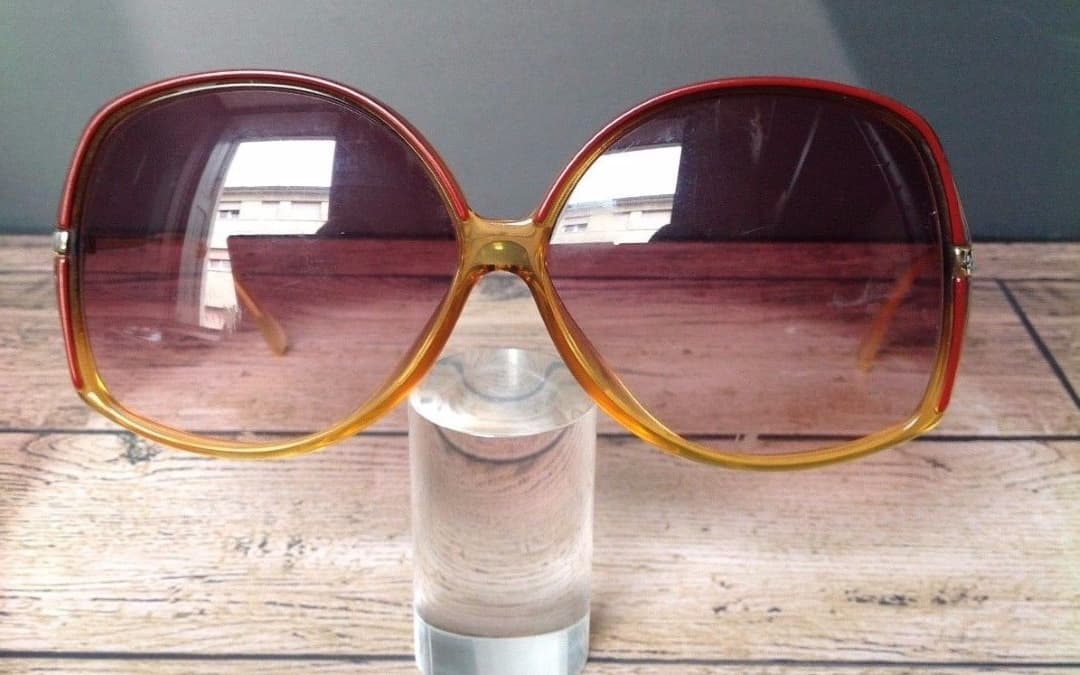 Inspired by a legendary car race

Carrera was born in 1956, from the idea of the Austrian Wilhelm Anger who from 1948 produced sports glasses in his company “Wilhelm Anger Werker”. These are the years of the famous Carrera Panamericana, an international car race through Mexico, which has become legendary. In fact, the length (over 3,000 km) and the extreme danger of the route, the prohibitive conditions of the roads and the fierce participation of the major car manufacturers of the old and the new continent, help to raise a worldwide echo on the sporting event, much followed by the American and European public.

Plastic, an innovation for glass frames

Wilhelm Anger was also fascinated by it, and decides to use the name for a new line of sport sunglasses. Plastic is the preferred material for its frames, although it is little used at the time. The search for ever better features and its natural innovative spirit, lead him to create a new plastic material, hypoallergenic, hard and very robust but lighter than 20% compared to acetate and other thermoplastic materials.

It was 1964 when it was patented: so the Optyl was born, which, in addition to having exceptional qualities, allowed for the production of frames cheaper than the other materials used in those years with a huge impact on the whole industry. To date, 90% of all high-end sunglasses are produced with Optyl.

The years of growth

In 1966, the company expanded into the licensing industry and began producing sunglasses for fashion brands. Dior’s first sunglasses were also produced by Carrera in 1969.

In 1970 he began the production of ski helmets and masks, coming to produce the first ski masks with interchangeable lenses in 1974.

In 1979 the event that forever marked the history of Carrera glasses: the collaboration with car designer Ferdinand Alexander Porche and the birth of a line of folding glasses with interchangeable lenses, the Carrera project Porsche design.

In the 1980s Carrera expanded worldwide. The elegant Carrera Porche Design line is enriched by including eyeglasses and the Boeing and Sunjet lines were born. These were years of great splendour for the brand, present in numerous sporting events such as the America’s Cup, the Winter Olympics of 88, Formula 1 and the historic Paris-Roubaix cycling race.

In 1996 The Safilo Group bought Carrera, bringing it to Italy and continuing to develop new successful models and collaborations with famous sportsmen including motorcycle riders Max Biaggi and Loris Capirossi.

Carrera and the celebrities

In addition, Carrera glasses were featured on the sets of films such as “The Reckless” (“Down Hill Racer”, 1969) with Robert Redford, TV series like Miami Vice, and music videos such as “Bad Romance” by Lady Gaga, “Rude Boy” by Rihanna, “Try to sleep with a broken heart” by Alicia Keys, “Not myself tonight” by Christina Aguilera and “Hey Daddy (Daddy’s Home) by Usher.

Today, iconic models of the past, such as Carrera 6000, continue to be produced, flanked by new models and styles such as Carrera 5003, which is inspired by the Sunjet collection of the late 1980s.

Take a look at our Carrera glasses visit our online shop