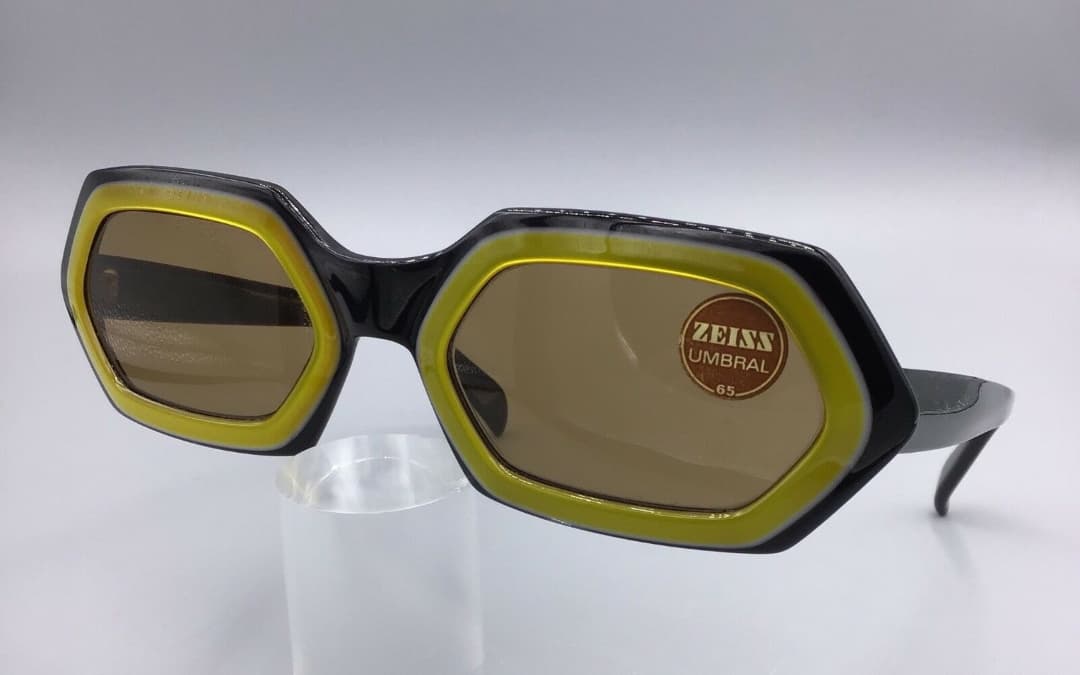 The history of the company Carl Zeiss

Zeiss focuses on the quality of the product and this allows it to impose itself on the market. His 1857 Stand I microscope received the gold medal at the 1861 Thuringia Industrial Exhibition as the best research tool produced in Germany.

In the following years, Ernst Abbe and Otto Schott joined the company and contributed to Zeiss’ success.

Ernst Abbe introduced important innovations in the world of optics, thanks to his scientific approach to the study of materials and projects for optical schemes. In fact, it is based mainly on mathematical calculus and physics, and not on empirical evidence based on trial and error that were the custom of the time.

Chemist Otto Schott invented, among other things, a new lithium oxide glass, with characteristics of purity and uniformity unique at that time and borosilicate glass, resistant to thermal changes and low dilation coefficient (today also known as Pyrex).

In 1888, founder Carl Zeiss died, the year his company built the 10,000 microscope, with 250 workers employed in the production chain.

The company after its founder

In 1900, Zeiss had 1,070 workers and was mainly targeted at the European market, due to tariffs that limited exports to the new continent. Some products are thus licensed to American factories, such as the “Bausch and Lomb” in Rochester, New York, which a few years later designed Ray-Ban Aviator glasses. In 1937, Zeiss had business contacts and factories in more than 29 countries around the world.

During the Nazi regime, the company focused production on military instruments. After World War II and the division of Germany into sectors, Zeiss also split into two entities, the Zeiss of Stuttgart in West Germany and the Zeiss of Jena in East Germany under the management of Russia.

Today, Carl Zeiss is headquartered in Oberkochen, Germany, and is active worldwide in technology for the production and marketing of a wide range of optical, mechanical and electronic products.

Zeiss’ contribution to the optical sector

Carl Zeiss was firmly confident in the scientific method and the quality of the product and this important feature was maintained and extended to all production even after his death. In addition, major innovations in the development of materials and technologies have contributed to the evolution and growth of the entire optics industry with important applications. Zeiss were also the lenses that captured the images of the 1969 landing.

Zeiss has developed over time numerous products of the highest quality such as glasses, binoculars, photographic lenses, microscopes, telescopes, etc. for sectors ranging from remote sensing, astronomy to medical and technological research.

Take a look at our Zeiss glasses Visit the online shop