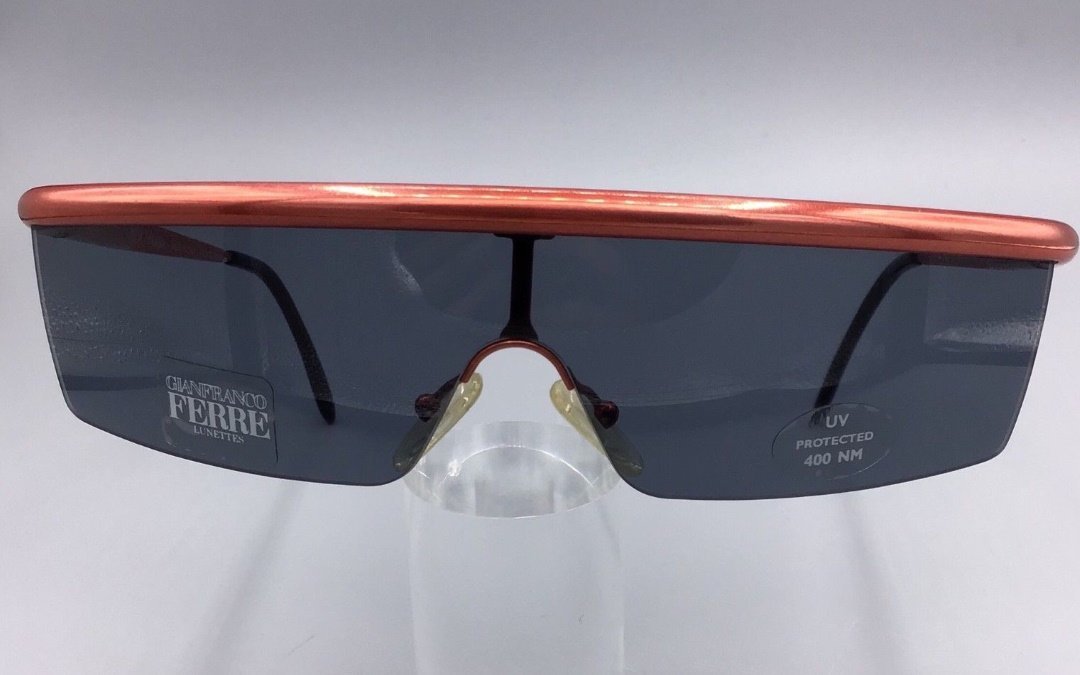 The designer shows his talent from a very young age, when he wins, not yet 17 years old, a national painting competition, with an oil painting.

After a degree in Architecture at the Polytechnic University of Milan in 1969, Ferré enters the fashion industry, gaining acclaim as a creator of jewellery and accessories.

This happens quite randomly: Ferré designs jewellery and accessories that he gives to friends and classmates at university and his creations are noticed by Rosy Biffi, talent scout and owner of an avant-garde boutique and some fashion editors who display them in their magazines.

He began collaborating with two designers: Walter Albini, considered the father of the pret-a-porter and the French Christiane Bailly.

But it is during his first trip to India, for a Genoa clothing company for which he works, that he consolidates his training and starts his creative path. Ferré is seduced by the colours, scents, creations of local crafts, and transfers them into his collections.

The birth of the Ferré style

In 1978 he founded his own fashion house, the “Gianfranco Ferré S.p.A.”, and presented his first collection at the Hotel Principe di Savoia in Milan.

Ferré’s fashion is a synthesis of suggestions and emotions in a language of shapes, colours and materials. He invents, innovates, experiments, always drawing his stimuli from the richness of tradition and different cultures and experiences, in a “global” style that expresses through creations of extraordinary sartorial mastery.

He is nicknamed “The Architect” because of his degree, but above all – and he wants to be so considered – because for him every dress is not only an artistic creation but a real project.

The first sample of glasses, designed in recent years in collaboration with Gambini, is a great success and attracts the attention of Safilo that immediately wants to make a distribution agreement. Experimentation is mainly reflected in the use of unusual colours, both for frames and lenses.

In addition to his work as a designer, Ferré also teaches at the “Domus Academy”, a post-graduate school of design, design management and fashion design where, until 1989, he directed the “Design of clothing” course. He is also called upon to give lectures on fashion and design at major universities around the world (Tokyo and New York, just to name a few). Later, he was also appointed President of the Brera Academy of Fine Arts.

The artistic direction of Maison Dior

At the end of the ’80s comes the unexpected and incredible opportunity to take over the artistic direction of the famous French Maison Christian Dior, the most prestigious and full of history of French couture, a task that was reconfirmed in 1993 until 1996.

Over time, Gianfranco Ferré’s name becomes an absolute guarantee of quality and style. It represents and summarises a constantly growing reality: dozens of collections are presented each year, there are many licenses, over four hundred are the points of sale in the world, with export that is close to 75%.

A shy and reserved person, he passes away in Milan on June 17, 2007, due to a sudden cerebral haemorrhage.

Check out our Gianfranco Ferré glasses visit the online store