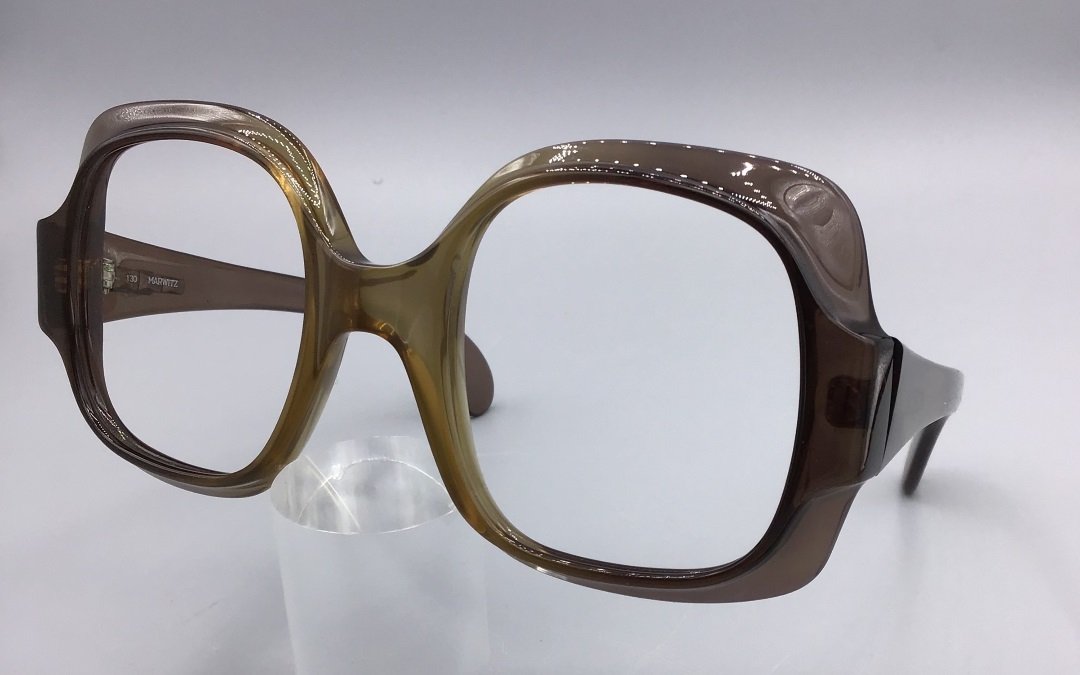 The name of the Marwitz family is part of the history of the German production of glasses for 100 years and continues as such to this day with its third generation.

Marwitz & Hauser GmbH was founded in 1919 in the town of Aalen, near Stuttgart, and although ownership passed to Carl Zeiss in the 1960s, the founder continued to work for the company.

In the 1940s the “Comfort” collection was very popular, with a thin metal frame, much in demand at the time and then back in vogue.

Production in the 1960s and 1970s was also very successful with metal spectacles, often laminated in gold or silver, with celluloid inserts.

In the 1970s, the “Conquistador Marwitz Berlin” was founded, which is still in operation.

Take a look at our Marwitz glasses Visit the online shop