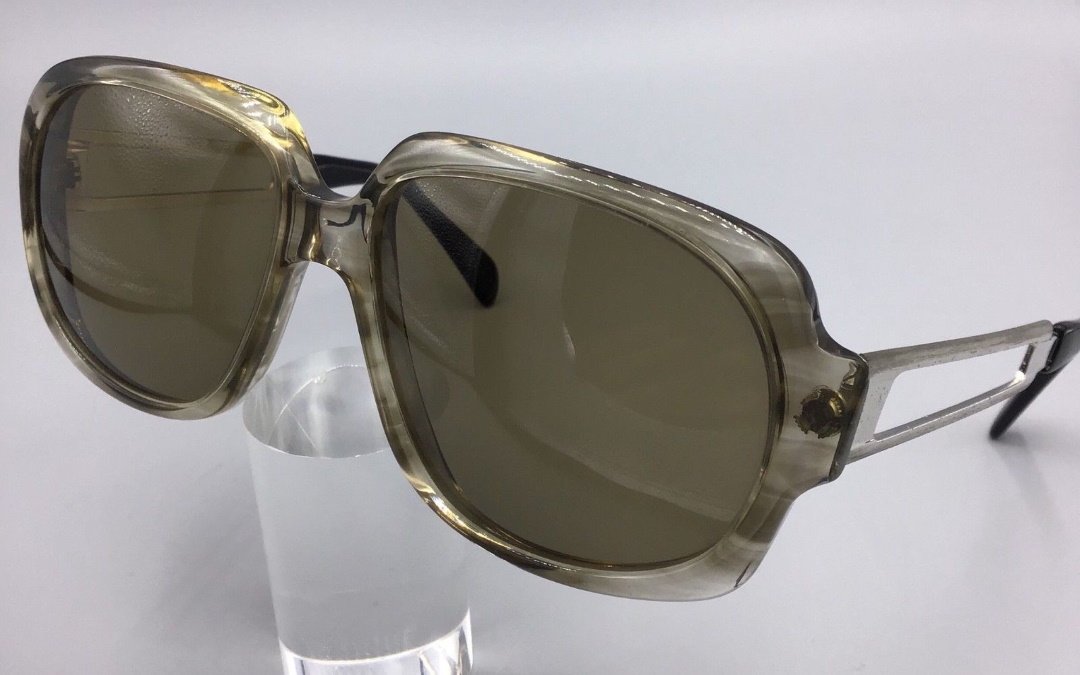 In 1910 they employed 50 people, and their production was done in-house, using numerous machines and equipment: spinning and reduction machines, presses, drills, milling machines.

Very attentive to the quality of the frames produced and to the comfort in using them, in 1926, Ferdinand Menrad had a brilliant intuition that led to the development of a revolutionary innovation: an adjustable temple. It was a success: only by unscrewing the screw head, the length of the temple could be adjusted. His invention was given the name “Hindenburg temple“, as one of the most famous customers was Paul von Hindenburg, German Chancellor of the time.

In 1927 the company, which had already grown to 110 employees and had a portfolio of more than 300 eyeglass models, was taken over by Ferdinand Menrad junior.

In the ’70s they grew to such an extent that they had to move to larger premises. They developed a line of highly successful round, small and metal eyewear, following the fashion trend launched by John Lennon. This attention to fashion and design will always accompany Menrad’s frames production, as will the use of the latest technologies in the field of optics.

In the ’80s, the company, still owned by the Menrad family, began to produce eyewear under licence. The first agreements were with JOOP!, Jaguar and Davidoff, for which production continues to this day, with the addition of other brands such as Italian Independent, Hackett, Superdry.

Today, the fourth generation leads the Ferdinand Menrad GmbH + Co. KG, which has reached about 700 employees. They bring their long experience in the production of eyewear and sunglasses worldwide, as they have developed in international markets.

Take a look at our Menrad glasses visit our online shop