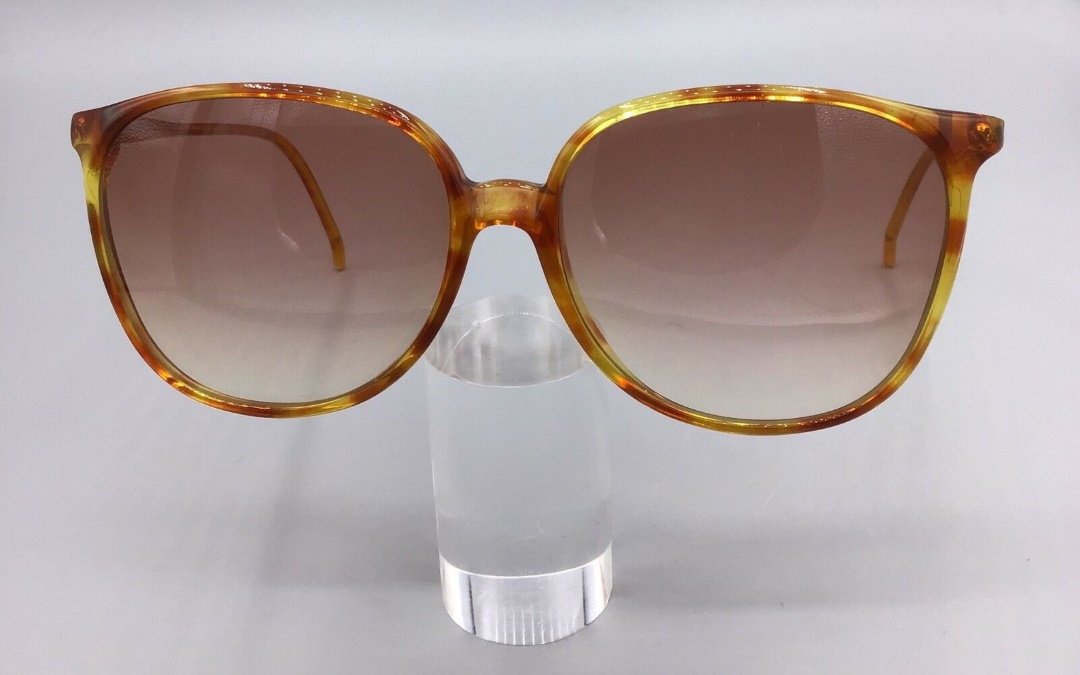 The Gambini family opened its first optical shop in 1912, in Bologna, an activity that continues despite many difficulties through two world wars.

But it is thanks to Germano, grandson of the founder, that it evolves into something new and revolutionary for the time.

Germano Gambini in his youth has a destiny marked by his physical structure: athletic and very high is destined for sport. And throughout the 50’s he devoted himself with a great passion for basketball, becoming first an excellent player, then a champion and finally a myth for basketball fans and his city. He plays in the National team and wins two championships with Virtus before becoming President of another glorious basketball team of Serie A in Bologna: Fortitudo.

But after his sporting career, he graduated as an optician and specialised in Optometry: in some way, the family business has given him a sense of responsibility for a story to continue.

This is how Germano entered the management of the family business in the early 60s (the Gambini family owned 4 Optical shops in Bologna), but he did so in his own way, breaking with tradition. He is a successful young man who has travelled and who has an innate curiosity and sense of beauty and who immediately reveals a great ability to understand in advance the evolution of the optical sector.

In fact, he was one of the very first in Italy to start proposing contact lenses, an absolute novelty for the time, and he worked hard to spread knowledge and to teach many opticians the correct way to apply them.

A few years later, with the birth of the prêt à porter, he had another important intuition: even spectacles can be a fashionable and enhancing element, not just a medical instrument to correct a defect.

He was the first to start importing Pierre Cardin’s “designer” glasses beginning a collaboration with him. Gambini designed many of Cardin’s models and created with him the first folding glasses, which were immediately copied. Later he also created the collections of other famous designers, such as Ferrè, Trussardi and Coveri.

The birth of Gambini collections in the 1970s

Although the work with these designers is very stimulating and rewarding, Germano feels the need to create glasses with his name, in total freedom: from the 70s he began to conceive his line.

As a former sportsman, in addition to design, he also paid great attention to the practicality and comfort of his glasses, creating the “Leggeri” line, famous for its frames of only 8 grams in acetate (produced by Mazzucchelli, the leader in the production of this material at that time).

The lines are clean and minimalist, not to hide the face, but the colours are bright and various, something innovative for the time. Italy has more traditional tastes than the rest of Europe in the 70s. Today we are used to seeing colour in glasses, but at the time it was pure experimentation.

Other collections follow, more particular and sophisticated as the line “Divina“, among the first with applications of Swarovski crystals, an expression of glamour and femininity also worn by Sophia Loren.

“Le Mascherine“, creations of eye sunscreens with futuristic design, which allow you to tan without taking off your glasses.

The “Tessa“, eyewear of great impact and modernity, created in plexiglass exploring new materials created by technology. Unusual material, difficult to work with, but with a charming look, especially in the transparent version.

The “Variety”, made with an innovative combination of plastic and metal and aimed at younger audiences, that begin to affirm personality and independence of choices.

Gambini’s influences in the world of eyewear

Germano Gambini was an innovator and pioneer when glasses in Italy were still considered little more than an unpleasant necessity. A designer with extraordinary creativity, an eclectic and charming character, he has combined quality and glamour, bringing a breath of freshness in shapes, materials and colours into the world of eyewear. Thanks to people like him, eyewear has been transformed from a simple ophthalmic prosthesis into a fashion must-have.

The company continues its activity nowadays, led by Germano’s daughter, Paola, who took over his legacy. Since 2008 the production has been undertaken by Faoflex, a company based in Treviso that produces entirely in Italy, with high-quality materials and artisan techniques.

Check out our Gambini spectacles visit the online store