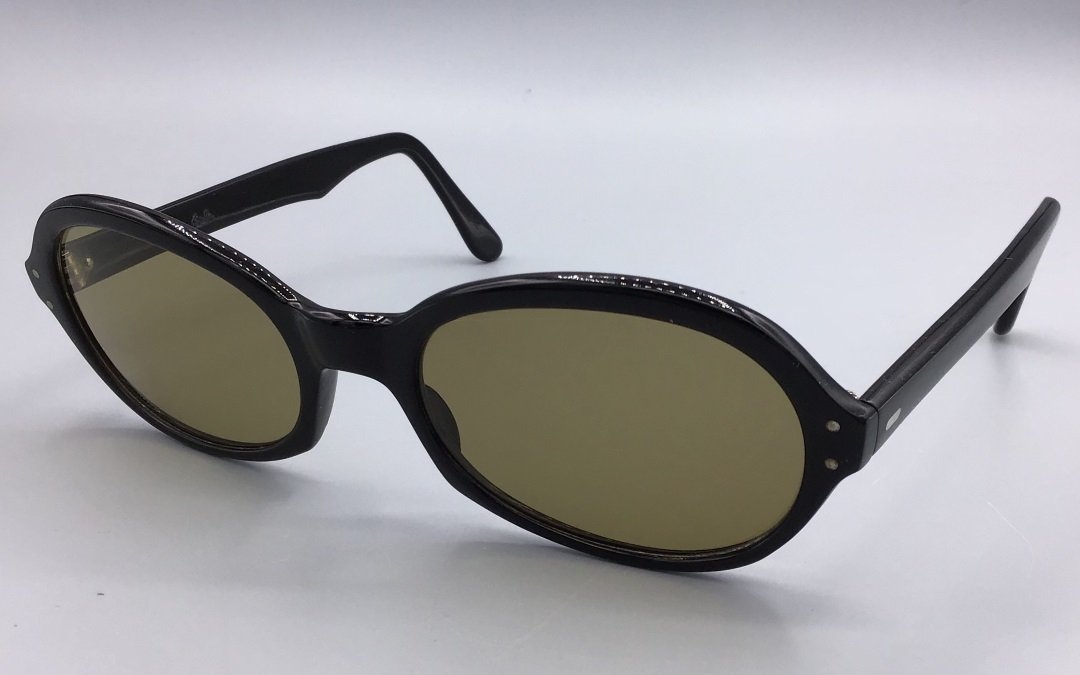 In 1878, the company “Fabbrica Occhiali A. Frescura e C.” founded by two brothers, street vendors of glasses and Giovanni Lozza, a skilled precision mechanic, was founded in Calalzo. The company assembles frames and lenses from abroad and opened several stores in Veneto. Following the death of one of the brothers, the company changed ownership and Giovanni Lozza set up his own business.

In 1912 he founded the Lozza mechanical workshop, which grew rapidly between the two wars. It produces mechanical and optical equipment for eyeglasses in the area, especially for Cargnel (which would later become Safilo) and later also celluloid frames, for which there was a great demand.

Lozza sells all over the world, having been awarded merit honors for their exemplary entrepreneurial activity that also became a model for safety standards for its workers.

In the 1930s it presented the Zilio model, the most famous of its production, which is still today reproduced in various interpretations, and combines metal and plastic, proving to be a huge success all over the world. This is followed by other models that become symbols of the various eras, such as the ultra-feminine glasses embellished with strass from the 50s or the large glasses with geometric shapes of the 70s.

Take a look at our Lozza glasses Visit the online shop