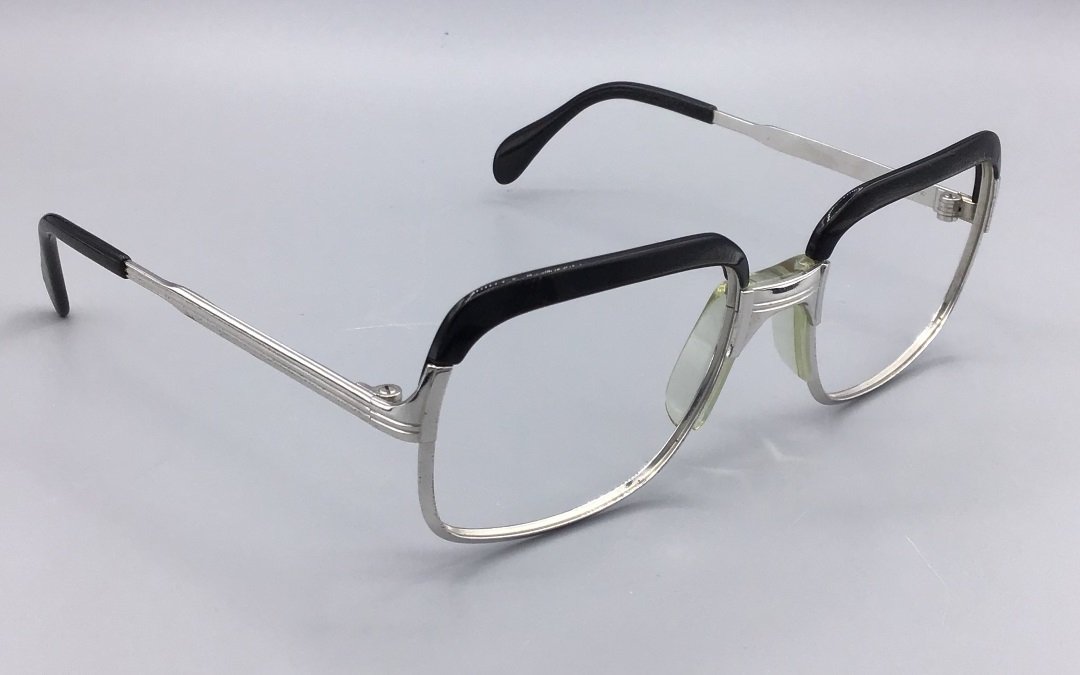 Metzler was founded in 1830 in Paris, and then moved to Stuttgart, Germany, in 1911. This historic German company has successfully collaborated with another sacred monster of German optics, the Zeiss, who’s lenses are mounted on many Metzler glasses, especially from the 1980s.

Known for their quality, Metzler glasses attracted a sophisticated audience. Former German chancellor Kohl wore the models 0768 and 0772 which were quickly dubbed “the Helmut Kohl glasses”.

However, as with Zeiss, Metzler glasses never made inroads among celebrities until in 2009 when Brad Pitt wore a vintage model, the Metzler 0256,making the legendary brand one of the most famous among the fashion fans, thus giving him the attention he deserved.

Take a look at our Metzler glasses Visit the online shop