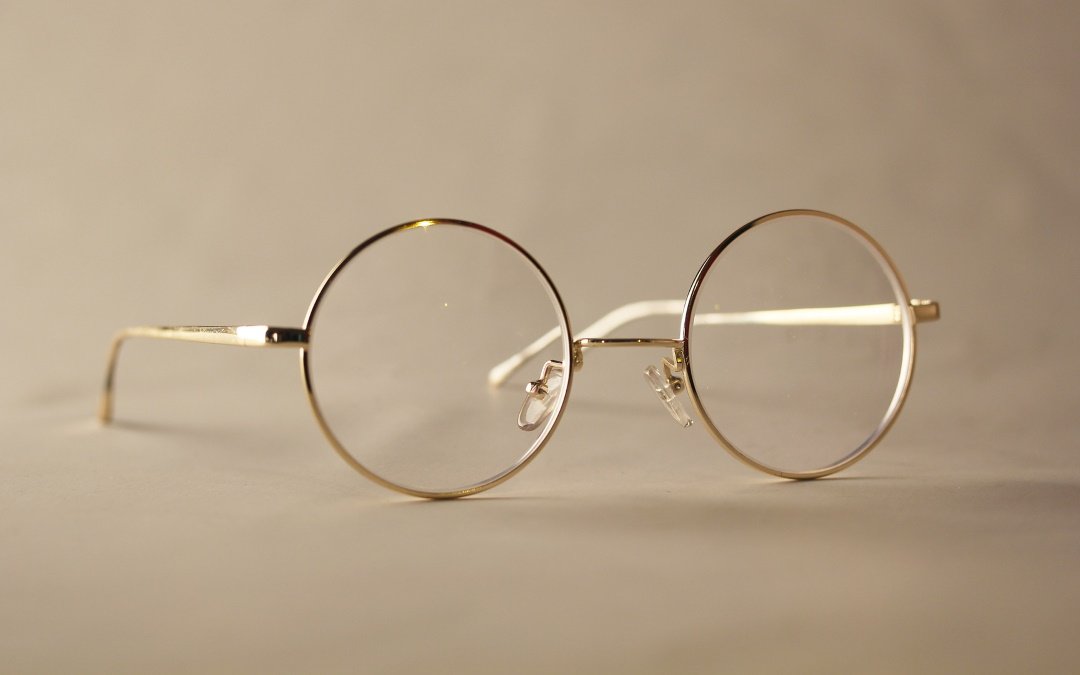 The vintage or antique frames have often imprinted, in addition to the name of the manufacturer or designer, also other acronyms more difficult to understand. These are often important because they can give us a range of information about the history or value of the piece, informing us about its gold content.

First of all, let us make it clear that to gild an object, there are two principal methodologies: plating and lamination.

The most common method of gilding is the galvanic method, an electrochemical process by which a thin layer of gold is made to adhere to a metal using electric current.

The object to be plated is immersed in the so-called galvanic bath, which is a solution that contains the ions of the debauched precious metal. Using a current generator, a potential difference is created between the two elements: the object attracts the gold ions of the solution that adhere to it, forming a very uniform and thin layer.

This processing, which is used to enhance non-noble metals or more rarely to even the color of gold objects, is performed by specialized companies and can also be performed with other metals such as silver.

The quality of the gilding depends on the thickness of the layer of ionized gold that covers the frame. A larger gilding is more durable while, if the layer is thin, it can scratch and wear out easily.

Gold platings are measured in thousandths of a millimeter (micron) and range from 0.18 microns or less (called “gold coating”, very cheap), up to 25 microns.

It is a rather new process: in the past, in fact, to make gold objects and jewelry, the lamination system was used.

It is a technique of covering the object to be gilded with a very thin gold leaf, which is pressed on the surface. The lamination is thicker than the plating, and therefore more durable.

The laminated object, also called “gold-filled”, is recognizable by the acronym GF, which you may have seen, associated with numbers, for example, “1/20 12k GF”.

GF stands for “Gold Filled”, and “1/20” means that 1/20 of the total weight of the item is gold. Finally, 12k is the indication of the exact caliber of the gold leaf used.

You can also find other calibers of the gold leaf:

Where the code, for example 750 represents the “title” of the 18K leaf and indicates that out of 1000 parts of metal 750 are pure gold while the rest is composed of other materials (generally silver and copper).

In the case of overlapping very thin foils, you can then plate the object to obtain a greater homogeneity of color.

The lamination technique has now almost completely disappeared in favor of galvanic plating.

As for eyewear, it is important to remember that before a certain date there was no electroplating, and therefore all vintage eyewear dating back to before the 1970s and bearing the appropriate signs, are all eyewear with fine lamination in gold or silver.